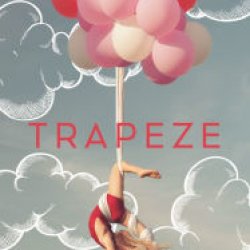 Son of a Critch: A Childish Newfoundland Memoir by Mark Critch

Son of a Critch: A Childish Newfoundland Memoir

Son of a Critch: A Childish Newfoundland Memoir by Mark Critch A hilarious story of family, getting into trouble, and finding one’s place in the world

What could be better than growing up in the 1980s? How about growing up in 1980s Newfoundland, which–as Mark Critch will tell you–was more like the 1960s. Take a trip to where it all began in this funny and warm look back on his formative years.

Here we find a young Mark trick-or-treating at a used car lot, getting locked out of school on a fourth-floor window ledge, faking an asthma attack to avoid being arrested by military police, trying to buy beer from an untrustworthy cab driver, shocking his parents by appearing naked onstage–and much more.

Son of a Critch captures the wonder and cluelessness of a kid trying to figure things out, but with the clever observations of an adult, and the combination is perfect. 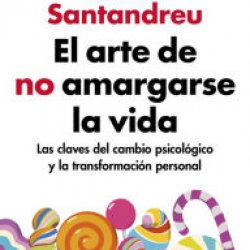 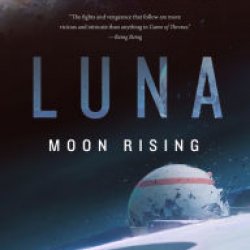 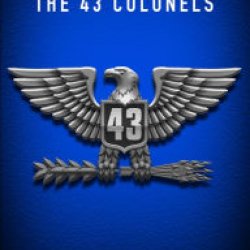 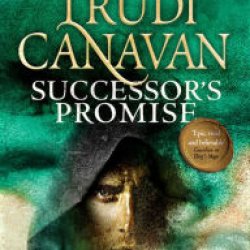 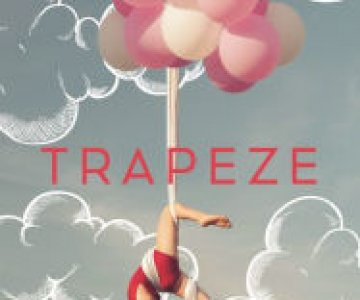